Weehawken Cove is a cove on the west bank of the Hudson River between the New Jersey municipalities of Hoboken to the south and Weehawken to the north. At the perimeter of the cove are completed sections the Hudson River Waterfront Walkway, offering views of Manhattan and the Palisades. 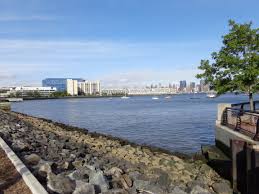 The name Weehawken comes from the Lenape, and can translate as “at the end of”, either the Hudson Palisades or the stream which flowed from them into the cove, later the site of the nearby Lincoln Tunnel. 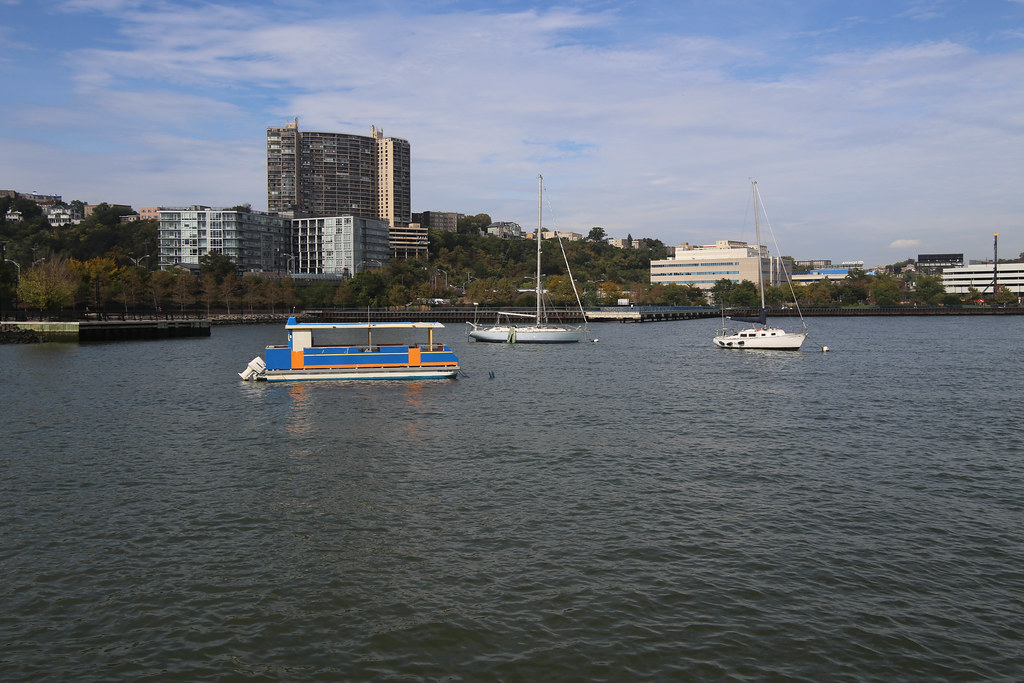 Here are some of the bars, restaurants and hotels around Weehawken Cove:

Sheraton Lincoln Harbor Hotel – On the Hudson River, next to a ferry terminal to 39th Street in Manhattan, this upscale hotel with city views is a 6-minute walk from Lincoln Harbor Light Rail Station and 3 miles from the Museum of Modern Art.